Modern physics is a branch of physics that is mainly concerned with the theory of relativity and quantum mechanics.

Albert Einstein and Max Plank were the pioneers of modern of physics as the first scientists to introduce the theory of relativity and quantum mechanics, respectively.

In modern physics, energy and matter are not considered as separate entities. Rather, they are considered different forms of each other.

Why are smoke particles suitable in smoke cell experiment

How to we determine the total magnification for a compound microscope? 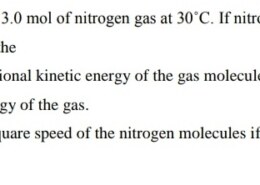 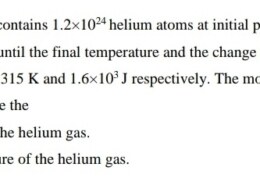 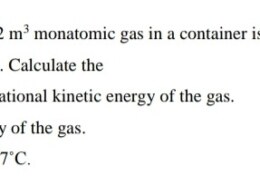 Help Me with this question

Am requesting for the marking schemes for physics topical questions,form1 to 4 please

State the property that determines the hardness of x-rays.